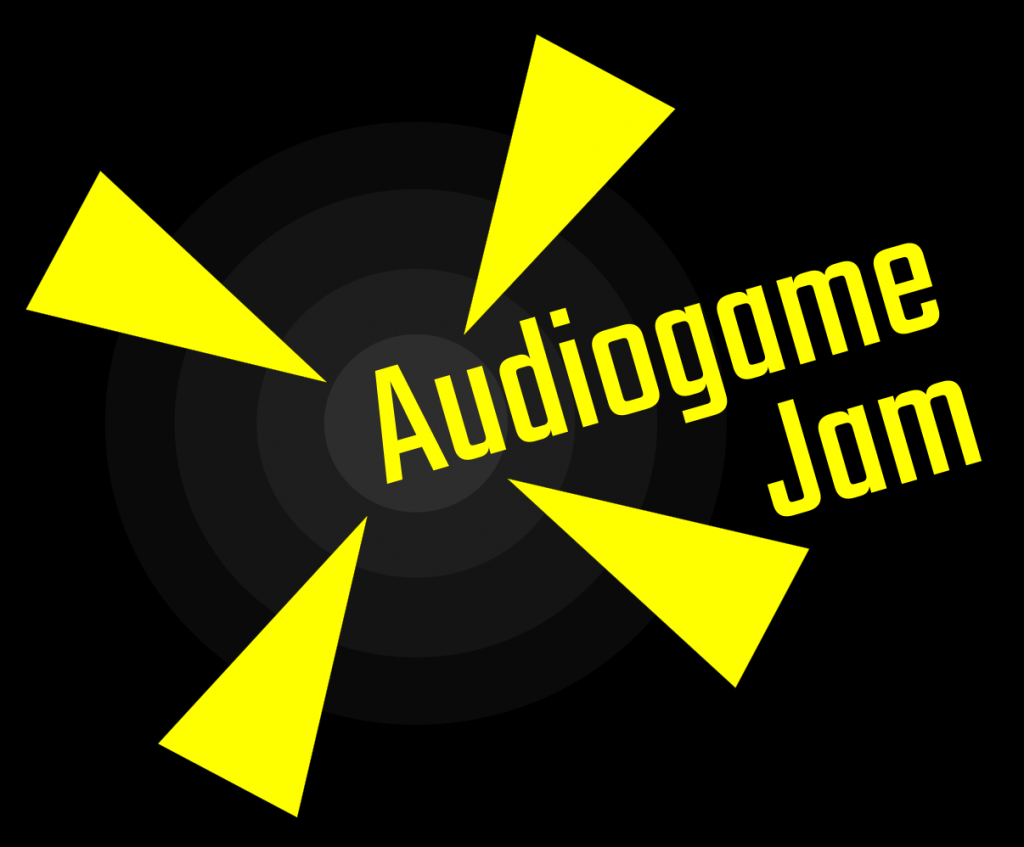 Audiogame Jam is a game jam event that ran between August 26th and September 5th 2016. The challenge was to make games playable in audio only so that those people with limited or no sight would be able to play them It was run to raise money for the Royal National Institute of Blind People, a charity that provides support and services to people with sight loss across the UK. RNIB are a charity that have provided me with a great deal of support since my sight loss through macular degeneration, and Audiogame Jam is my attempt to pay back some of that help through fund-raising,

This post documents the main areas of success and failure in the event.

Firstly I wish to thank everyone who participated in Audiogame Jam. Without their hard work and enthusiasm the jam would not have been nearly as successful as it was. Please visit the Audiogame Jam website, try the games and give the developers feedback. You can also support Audiogame Jam by donating to RNIB through the Audiogame Jam JustGiving page.

Mistakes and things that didn’t work:

Although AGJam was advertised to the Audiogame and Interactive Fiction communities, I do not believe there was much participation from these communities in the jam. Perhaps as a result of this many games were audio-based adaptations of game styles common in video games.

Many submitted games had accessibility failings making them impossible for blind players to play from start to finish. This is almost certainly due to poorly specified jam entry requirements. “Playable by blind people” as a requirement rather than playable through audio would have been better to to press the accessibility aspect more.

Sharing links online shortened by Google’s link shortener is fine but these don’t work very well when telling people in person or on radio where to go to find out more. A tinyurl link with a custom suffix or a custom domain that redirects to the GameJolt site would have been much more memorable than a goo.gl link or the GameJolt URL.

Thanks again to everyone involved in Audiogame Jam. Please go try the games and if you like them consider supporting Audiogame Jam and the work of the Royal National Institute of Blind People by donating through the Audiogame Jam JustGiving page. You can find more about Audiogame Jam on Twitter (#AGJam) or contact me @JamesKyle.